from me » Tag » japanese clone 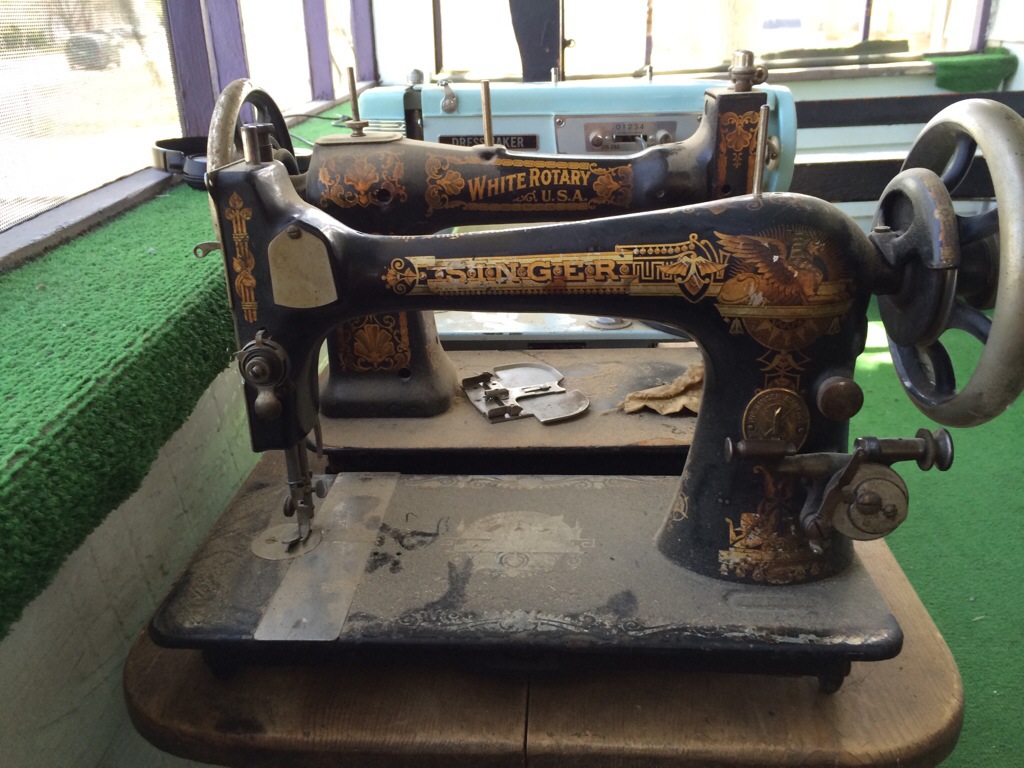